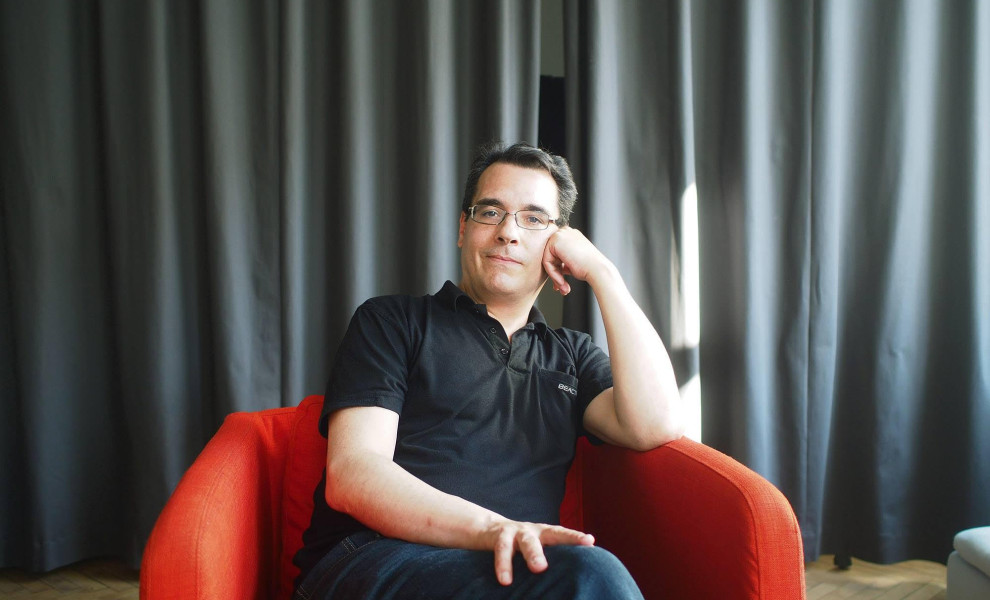 Recently I’ve had a few conversations with people who say “Yes, But” a lot. This post is for them (you know who you are…)

Here’s a test that I like to give in creativity workshops and brainstorms. I ask people to close their eyes, and imagine a meadow. There’s a forest on the edge of the meadow, and a path leading into the forest. Next to the path, there’s a sign with something written on it. What’s written on it? Quick, open your eyes and write it down. Don’t stop to think of something clever or original. Just write down what you saw written on the sign – the very first thing that you saw.

Some people have “Fresh Eggs”, or “To the river”, or “Bird sanctuary 500 metres”, or “This way”, or “Welcome to Paradise”. One chap had three arrows, one to the left that said “Elves”, one to the right that said, “Goblins”, and one pointing straight ahead that said “Humans”.

When people report seeing some kind of a Stop sign, I ask, “What do you do when you see that sign?”

These people don’t believe that they’re allowed into their own imagination.

Somebody once told them that there are monsters there, or that their imagination is not appropriate (for what?), or that they spend too long daydreaming and need to come back to the real world.

Or perhaps every time they used their imagination, a parent, teacher or sibling slapped them down for it: shouted at them, ridiculed them, interrupted them, contradicted them, condemned them – so often that the imagination started feeling like a dangerous place that produces nothing but conflict and strife.

Many of us grew up among people who appointed themselves the guard dogs of our imaginations. People who’ve had a lot of guard dogs in their lives, patrolling their thoughts, react in one of two ways: they either become guard dogs themselves, or they become creative rebels, defiantly going down those unknown paths where the guard dogs tell them they’re not allowed to go.

The creative rebels know perfectly well that there are no monsters down there, and it’s not forbidden territory: it’s their own private territory, and they retreat into it.

The guard dogs are too scared to go down your path, because it’s safer just to hang around by the entrance and bark (and they’re in good company – there are a lot of fellow guard dogs hanging around the entrance, barking along).

Their barking all makes the same sound: the sound of “Yes, But”.

Once you’re inside, the forest is free of guard dogs. It’s a magic forest, with talking trees and bubbling rivers whose water turns into music, and light, and candy floss.

You’ll meet elves and pixies and imps, and they don’t sound anything like guard dogs. They all know the magic password that gets you deeper into the forest, and makes it more vibrant and fertile and abundant: “Yes, And.”

Go into the forest.