Susannah, a Los Angeles native, was born into a musical family. In 1985 she joined the The Family, one of the first acts signed to Prince’s Paisley Park label, and recorded their self-titled album, which included the song “Nothing Compares to You.” In the intervening years, Susannah forged her own musical path and has since become in-demand for
her vocals and songwriting; performing and writing with artists and producers such as the aforementioned Madonna and Seal, as well as Quincy Jones, Trevor Horn, Don Smith, William Orbit, Eric Clapton, B.B. King, Erykah Badu, Questlove of the Roots, Doyle Bramhall II, The Grid, and Neil Finn. Susannah is also a longtime member of her twin sister’s band, Wendy & Lisa. 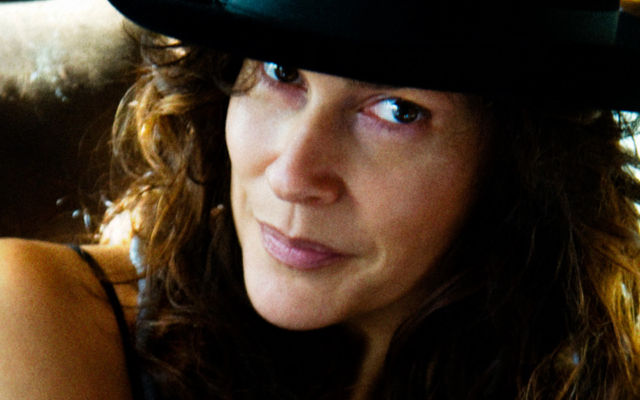 I walked into the studio, Prince was standing at the console with a tired but gentle smile on his face. He said, “Here it is.”  Read more